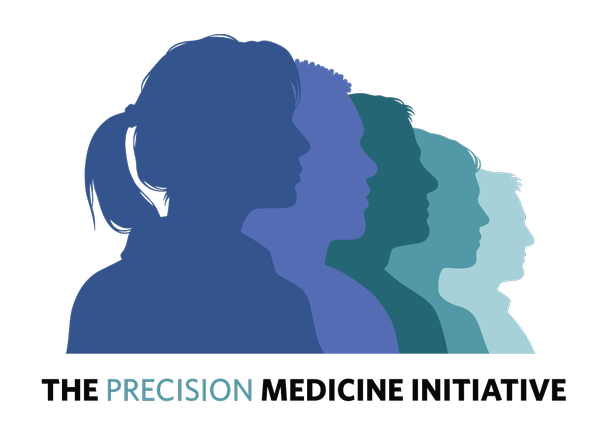 When the President of the United States echoes your sentiments about the state of healthcare technology, it is very gratifying.  President Obama recently addressed the issue as he summed up the White House’s Precision Medicine Initiative.

The initiative, announced as part of the 2015 State of the Union Address, is a $215 million investment in the President’s 2016 Budget. The initiative enables a new era of medicine; focusing on research and technology that empower patients, researchers and providers to work together toward individualized treatments

Obama’s remarks tapped into the challenges we tackle every day, “Part of the problem we have right now is that every patient’s data is siloed — it’s in a hospital here, a hospital there, a doctor here, a lab there. The goal here is if we can pool and create a common database of ultimately a million people that’s diverse so that they have a lot of genetic variation, we can now take a disease that may be relatively rare, but because we have a pretty large sample size and start seeing patterns that we might not have seen before.”

Our client, Immune Deficiency Foundation (IDF), witnessed the benefits of a personal health record that would give patients one place for all their health data.  IDF tasked Get Real Health with improving their outdated patient portal making it more user friendly and adding a feature that would allow users to consent to having their data used for research.

This end goal speaks directly to the Initiative’s mission of uniting research and technology. As such, IDF’s President, Marcia Boyle, was honored as a Precision Medicine Champion of Change in a ceremony at the White House in July of 2015.

Obama detailed concerns with privacy and resistance in the marketplace both issues Get Real Health knows all too well.

“Our products, InstantPHR and CHBase, directly counteract the obstacles of patient accessibility to data that the President chronicled in his remarks,” said Get Real Health President Robin Wiener. “We are committed to bridging the gap in interoperability and creating a free flow of secure patient data that ultimately leads to informed health decisions and better outcomes moving forward.”

You can read the entire transcript of Obama’s thoughts on the Precision Medicine Initiative here.

How does InstantPHR Help Doctors?

Let Your Child’s Patient Portal do the Homework for You